Bob Raynor joined our company in 1986 and is the head of the electrical department.

Bob maintains daily communications with Architects and Developers and acts as a project coordinator and project manager on many of our large projects.

Some of the completed Hotel, Office, and Residential projects where Bob was acting as project manager were the Loew's Hotel & Royal Palm Crowne Plaza Hotel on Miami Beach, the Hyatt Coconut Point Hotel in Bonita Springs, The One Miami project, The Cornerstone, Kemper Insurance and North Broward Hospital Office Buildings, The Ritz Carlton Hotel & Residences in Coconut Grove and in Miami Beach,The Beach Club at Hallandale Project, The Las Olas Grand, The Navona and Florencia and many other WCI projects on the Fla West Coast .

Bob's knowledge of the most cost effective electrical systems provides our clients with an affordable building that meets the current codes and The Developer's standards. His rapport with our clients ,knowledge of the means and methods for electrical installations , and his amicable relationship with Electrical Contractors, Utility Co . Reps, Plan Reviewers and Inspectors makes the transition from Electrical Engineering plans & specs to field installation & TCO a seamless one. 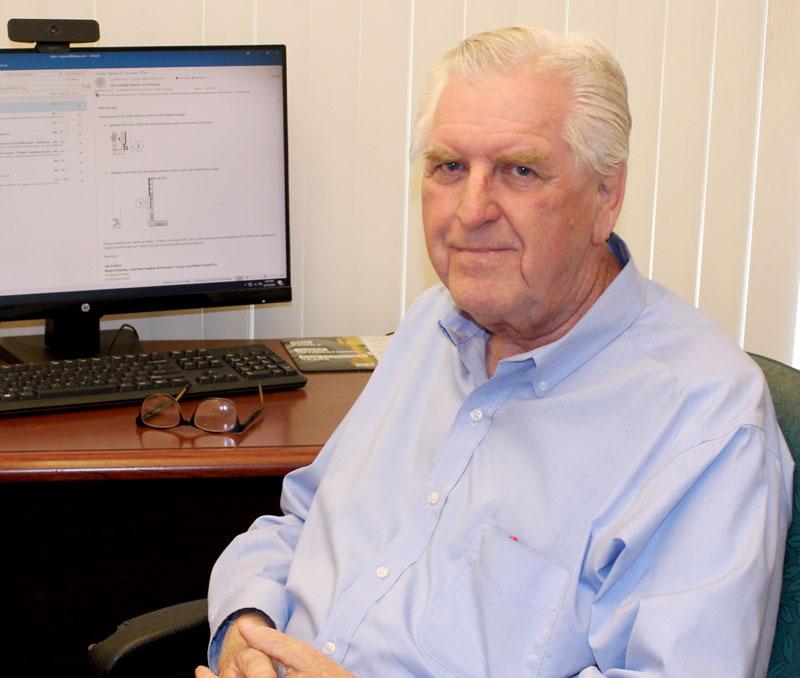